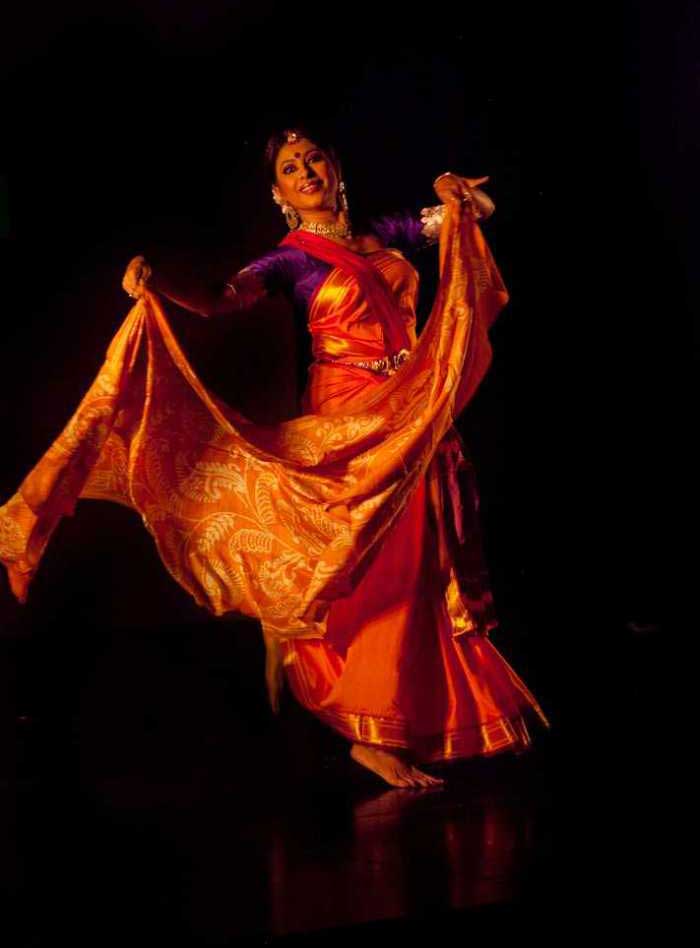 An evening of captivating classical, folk, and contemporary dance performed and mesmerized the packed audience. The show was dedicated to the 150th Birth anniversary of Nobel Laureate Rabindranath Tagore.

Mother Earth was produced on a poem “Prithibi” by Tagore adapting the original poem to highlight the issue of mankind’s detachment from nature and the destruction of nature and earth by modern civilization. The piece is a homage to Mother Earth depicting tolerance and the metamorphosis of earth and nature “in abundance and terror” portrayed by Tagore. The production brought a new style and dimension to Tagore dance, blending classical music such as Schubert and Tchaikovsky, with the modern western style of the costume together with Indian classical music and Tagore’s songs and poems to portray the central message to the audience with an unusual twist.

The dancers involved in the show were Suchismita Ganguly, Senjuti Das, Protima Chatterjee, Shawmi Das, Adity Roy, Nabanita Das, Sujoya Roy, Sulakshana Biswas, Reshmi Dutta, Bipasha Shreya Raha, and Cid Shaha. They deserve special praise for their skillful rendition of various styles which brought the central theme to light – captivating the audience with their outstanding performance, Cid Shaha’s choreography, in particular, deserves a special mention. Manipuri Dance in gorgeous costume performed through Tagore songs and the Folk dance “Naga” from Northeast frontier of India charmed the audience as a rare repertoire in England “Dance and Beyond” and “Mother Earth” was conceived by Bithika Raha ‘Basu’, she single-handedly wrote the script, directed and produced the show.

Pinache Khan conducted the show with grace and vivacity. Bithika Raha’s son compiled, edited, and mixed the music producing an end product that lifted the spirits of the audience. Bipasha Shreya the seed and significant pupil of the organization worked in the background to arrange editors for films, visuals, voiceovers, and marketing. Sheyashi handled administration efficiently and skillfully, working in partnership with Bipasha Shreya, both being valuable assets to the organization.

NK The Rhythm’s central mission has been to commemorate this anniversary, a whole spectrum of events have been dedicated to Tagore, the calendar of events is given below: