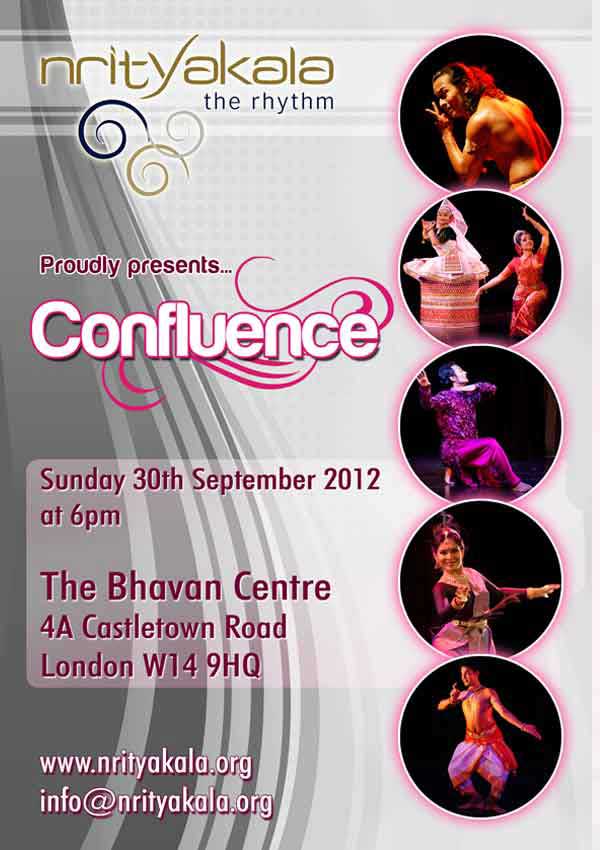 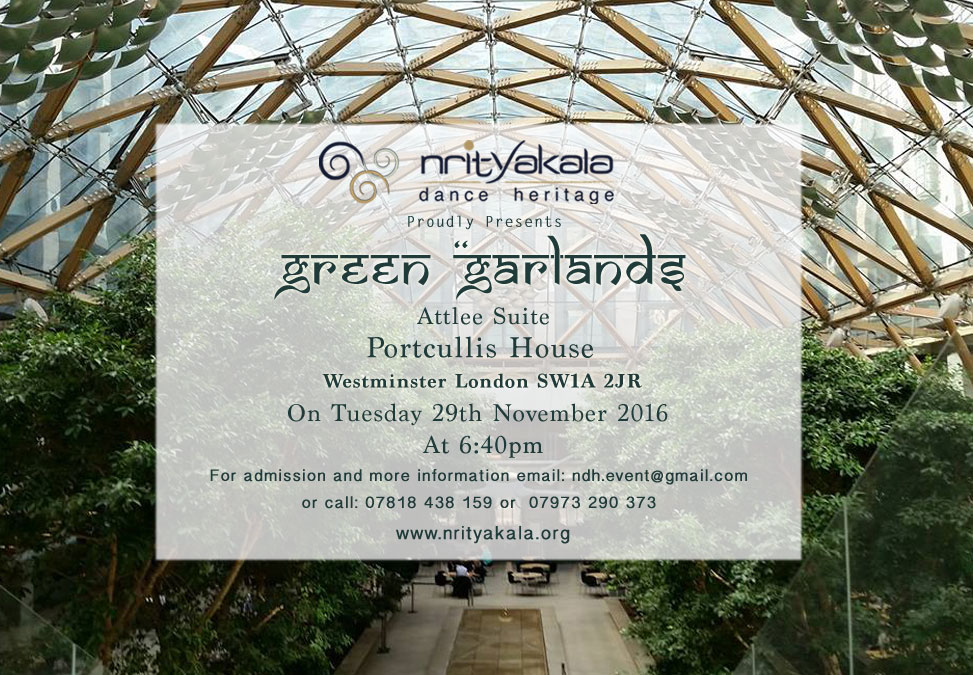 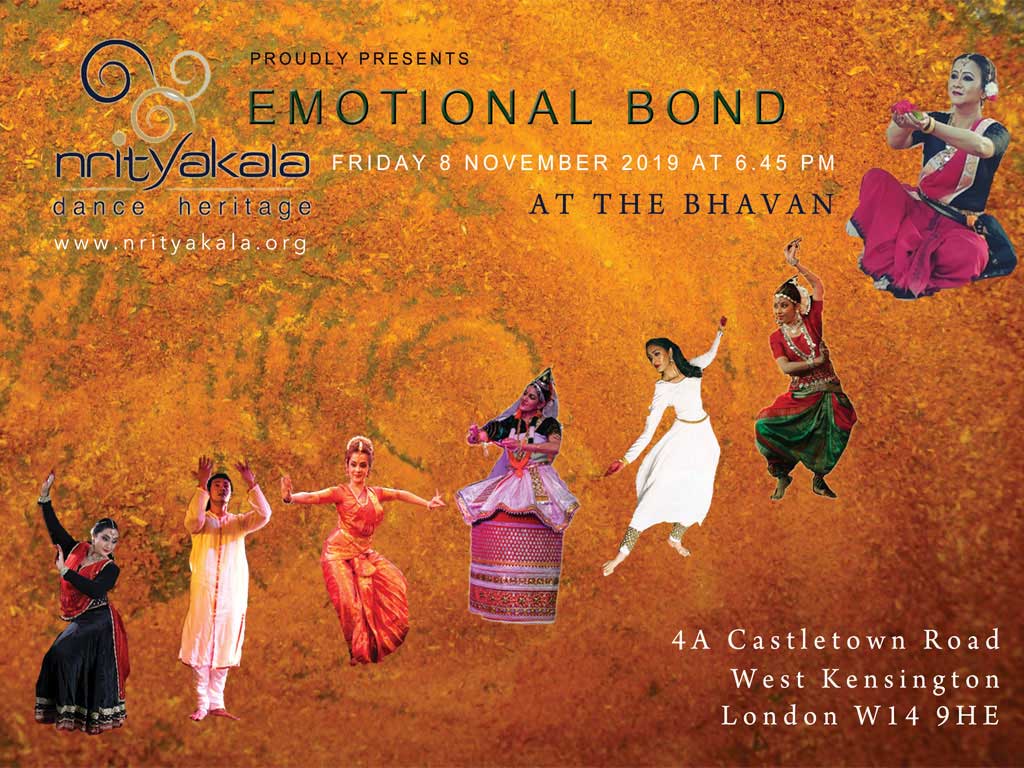 Part 1: Shri – the un-deciphered womb- Indian mythology has a rather beautiful concept of ‘Shri’ – the un-deciphered, resplendent womb.  Her identification is a matter of speculation, both Vedic and archaic. Her divinity is derived from the ancient treatises as well as from the local folklores. Sometimes she is a force of nature, sometimes […] 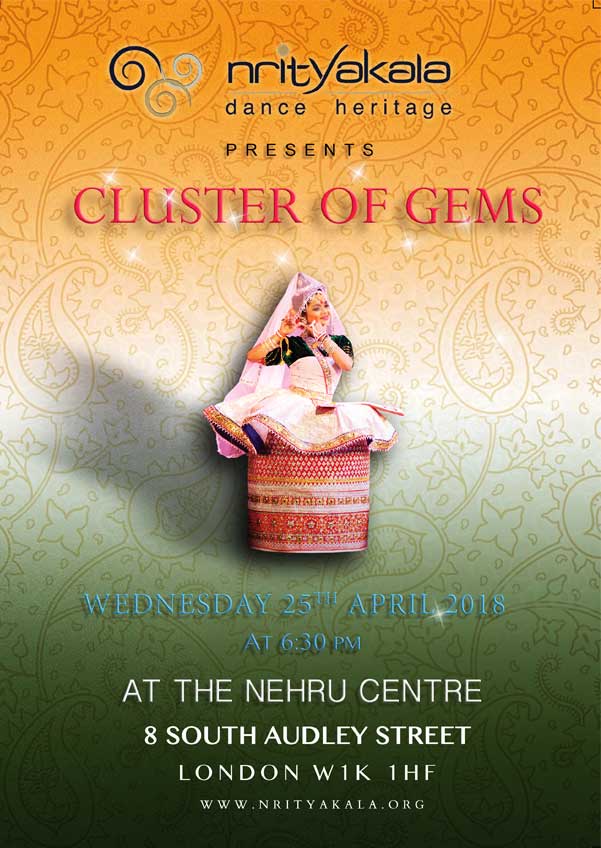 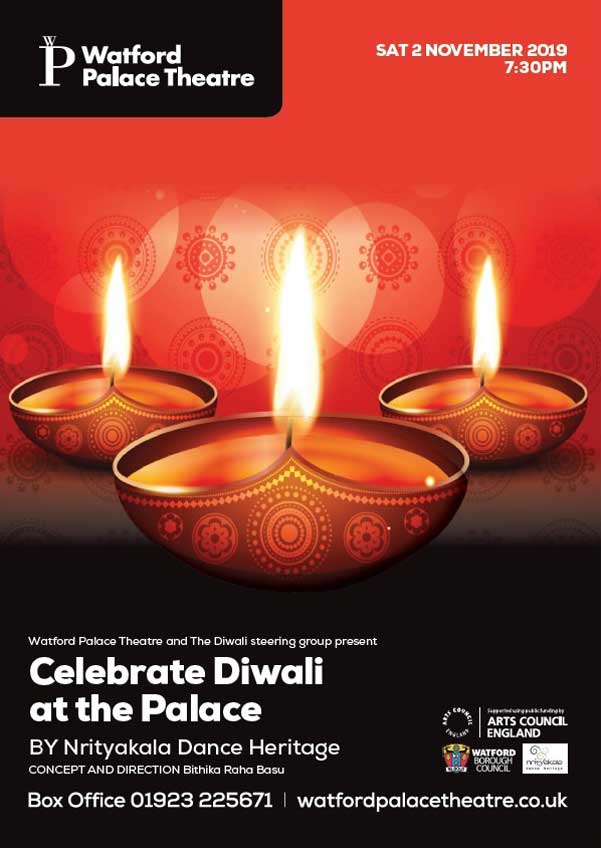 “Kaleidoscope” at The Watford Palace Theatre – 2nd November 2019 Bonding Memories “Bonding Memories” highlights the lost dance style of Indian Cinema juxtaposed against new styles. Hindi movie is a synonym for “Indian Imagery”, the powerhouse of entertainment, values, and impact embedded therein has a great influence on the community of the Indian sub-continent. 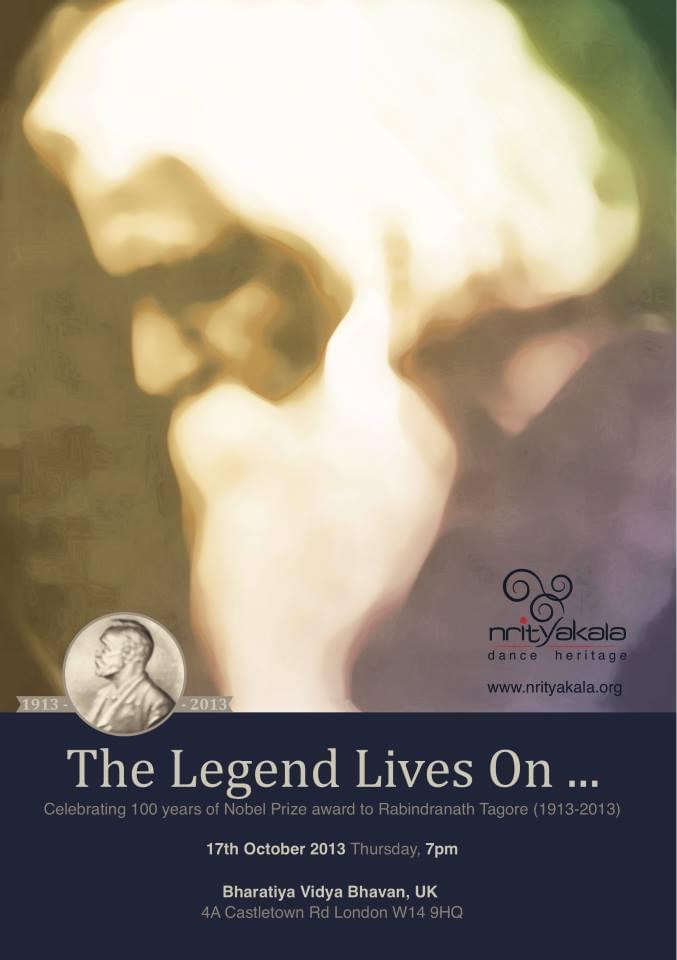 MP Virendra Sharma hosted a historic event in Committee Room 10 at Westminster last Thursday 3rd April 2014, when Bithika Raha Basu, Founder Director of the Nrityakala Dance Heritage put together a glittering panel to celebrate Rabindranath Tagore. Portraits of the great and the good looked down on a packed room of Tagore fans. The […]